Dialer apps that harness the power of VoIP technology utilize the Internet’s packet-switching capabilities to provide a calling service between two or more recipients. Compared to circuit switching, VoIP possesses several advantages. One of them is that packet switching allows several telephone calls to occupy a minimum amount of data time.

In order words, VoIP technology utilizes fewer packets and is able to deliver nearly the same call quality as a PBX connection. This allows more and more calls to be placed on a single server, allowing for multiple video call sessions.

While the overall call quality will also depend upon the packet switching that takes place between the callers, the improved operating system interface of smartphones and its respective apps have also improved in enhancing the call quality of VoIP apps. 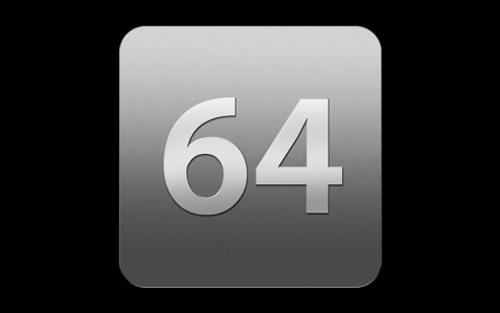 Apple’s A7 processor was the first mobile processor to feature support for the 64 bit architecture present in operating systems. This newly found support gave additional head room to app developers since 64 bit processors are more optimized compared to their 32 bit counterparts as they are able to ‘play nicely’ with apps.

This lead to allowing app developers to make gaming and music apps more optimized for the operating system as the apps were able to communicate with the cycling registers of the 64 bit processors more effectively, resulting in a smoother performing app.

With updates being provided for mobile operating systems combined with updates being released for smartphone dialer apps, call quality performance has improved overall as apps, processors and wireless components are effectively able to communicate with packets being delivered over a wireless network connection.

As more advanced mobile chipsets are being released for upcoming smartphones and tablets; better wireless communication standards, components and technology are going through iterations that will improve the overall call qualities as well.

What is the future of smartphone app development?

Currently, there are over 1 million apps present on the Apple AppStore with over 600,000 apps present on its adversary’s store; the Google PlayStore. Now, the obvious fact here remains that without apps, smartphones and other aesthetically appealing mobile gadgets would not look as appealing as they do now.

Since more and more apps keep flooding the app stores, there is higher usage of these apps; especially in the VoIP communication categories. So when software development is concerned, their coding and also the fact that the improved mobile operating systems that go along with that coding is the only thing remaining from dismantling the smartphone user experience.

As for VoIP technology, it is only going to get bigger till it makes traditional calling methods obsolete.